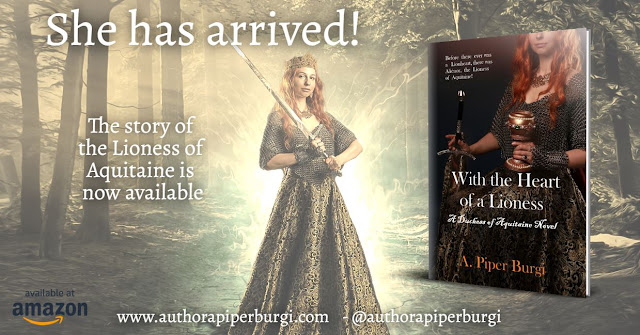 Now Available
With the Heart of a Lioness

A Duchess of Aquitaine Novel

She’s called daring, ambitious, and overtly romantic. Aliénor becomes a cold-blooded schemer on the playing field of power, as she’s faced with scandals, trials, and forbidden love. Yet, through it all, she remains worthy of every troubadour’s adoration. 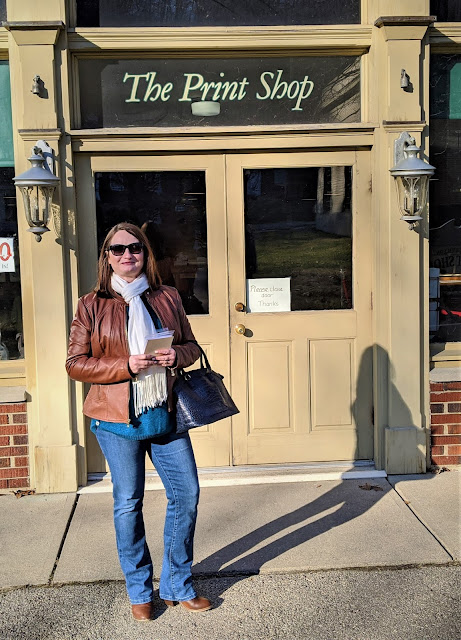 Mrs. Burgi is the author of several non-fiction books and recently added six historical fiction novels to her ever-expanding collection of published writings. Her books, THE COUNTRY GIRL EMPRESS, A LIFE IN THE SHADOW OF THE CROWN,, THE PERPETUAL TRAVELER, and EXCERPTS FROM THE IMPERIAL DIARY are Firebird Book Award winners (categories: historical fiction and biographical fiction), and Readers' Favorite Book Reviews named her women's fiction novel IN THE SHADOW OF HER MAJESTY "...a rollicking good read, full of humor, intrigue, tension and darkness behind the velvet and lace elegance of early Elizabethan England."

She is also a member of the Historical Novel Society, the Independent Author Network, an Air Force Veteran, and a military spouse; plus a busy doggie mommy, a cook, an event coordinator, a chauffeur...you get the picture. As an animal rights advocate, she fosters dogs and puppies and supports various animal rescue organizations. Her great affinity for animals and nature led her to write and publish the canine health book LIVING WITH CANINE EPILEPSY in November 2015 to help raise canine epilepsy awareness - a cause near and dear to her heart. When she is not busy chasing after her dogs or holding on tightly to a good cup of coffee, she can be found typing away on her computer. 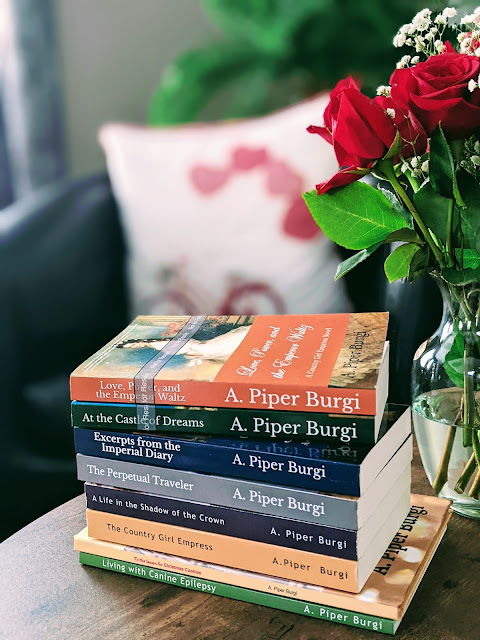 A. Piper Burgi is an independent author with a passion for telling historical stories and a love for animals. Her great affinity for animals and nature led her to write and publish the canine health book LIVING WITH CANINE EPILEPSY in November 2015 to help raise canine epilepsy awareness - a cause near and dear to her heart.

Her debut novel, IN THE SHADOW OF HER MAJESTY, a stand-alone story, came out in 2016, and her second novel, THE COUNTRY GIRL EMPRESS, came out in November 2017. Piper’s third novel, A LIFE IN THE SHADOW OF THE CROWN, book two of the Country Girl Empress series, hit shelves November of 2018. In 2019 her fourth historical novel, THE PERPETUAL TRAVELER, was published. Her latest historical fiction novels, EXCERPTS FROM THE IMPERIAL DIARY, AT THE CASTLE OF DREAMS, LOVE, POWER, AND THE EMPEROR WALTZ, and THE EMPRESS'S DIADEM, book four, five, six, and seven of The Country Girl Empress series, were just released. 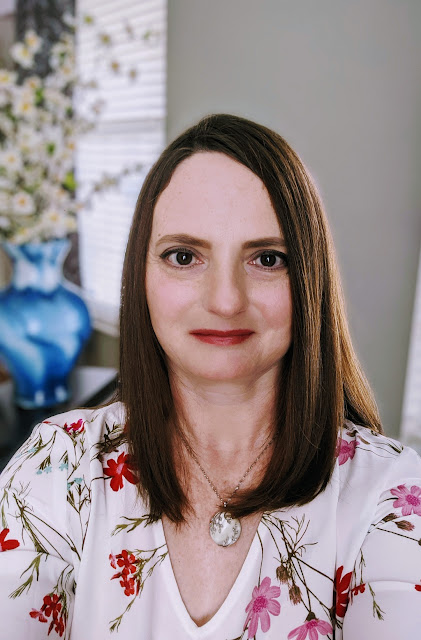 for more information about the author, her books, book covers, upcoming events, and FAQs.