Phrases You Can Replace with One Word

The use of many words when fewer would do, especially in an attempt to be vague or evasive.
(Oxford Dictionaries) I don't know about you, but there are times when long, drawn-out phrases seem appropriate. At other times I prefer my writing to be short, sweet and to the point. Here are a few phrases I come across on a regular basis which can be replaced with just one word: 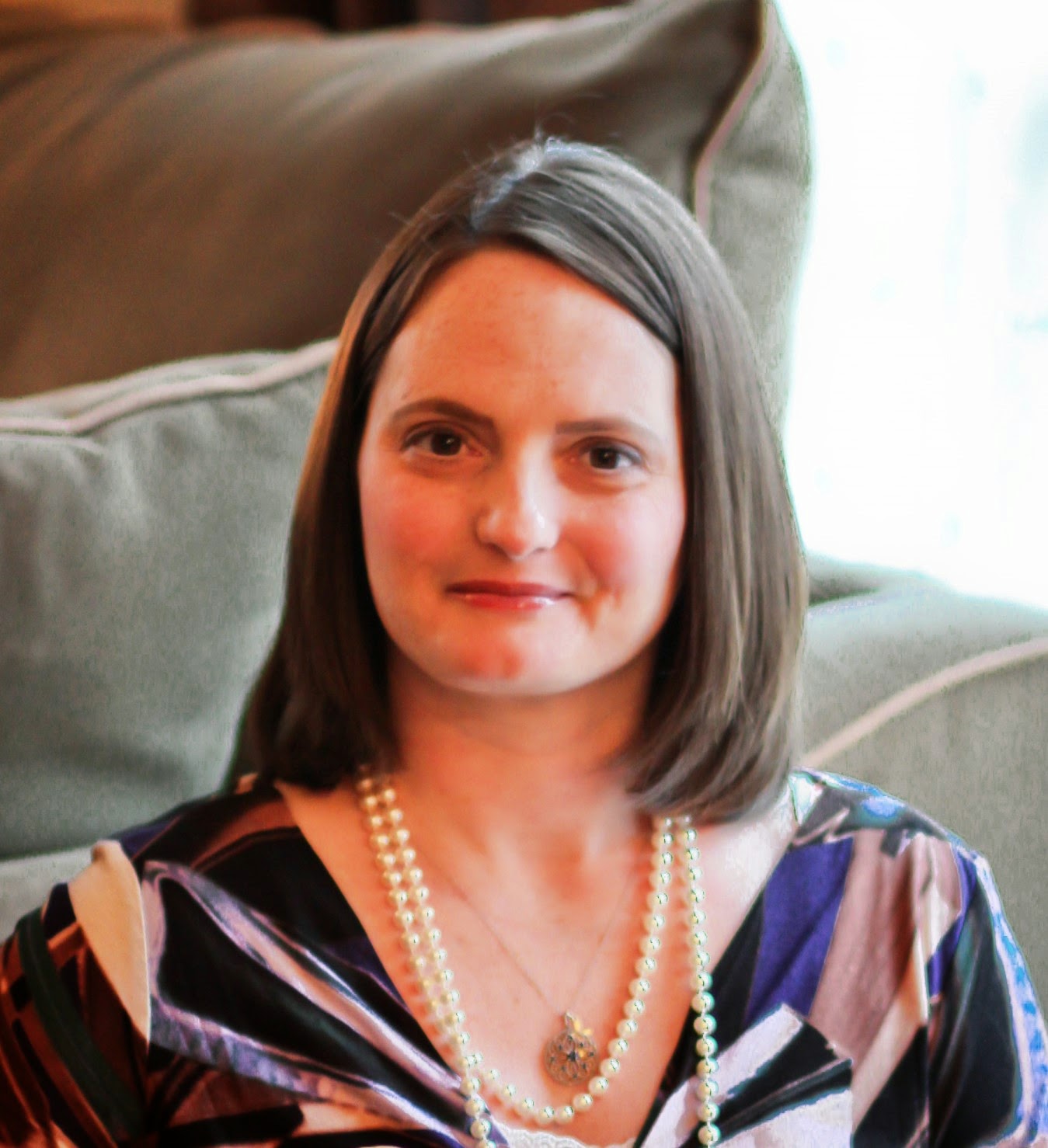 Piper is the author of military lifestyle books and RV travel journals. When she isn't busy typing away on her computer, she can be found chasing after her furry children or holding on tightly to a good cup of coffee. Follow her on LinkedIn, Facebook, Goodreads and Google+.