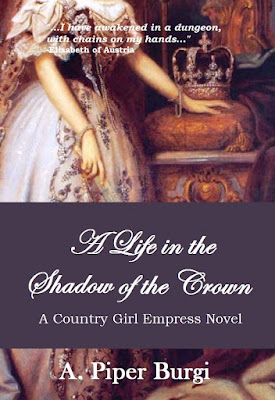 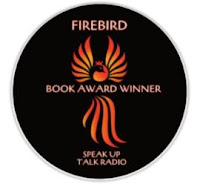 The stressful wedding festivities are finally over, and Sisi and Franz Joseph can begin to navigate their lives together. However, fresh challenges await the newlywed couple. When Sisi, the Country Girl Empress, from the Bavarian Possenhofen became Emperor Franz Joseph’s wife, she was only sixteen years old. The child-woman who is admired everywhere for her beauty and unaffectedness, feels most at home on top of a horse. Soon she must realize that the imperial throne is much more uncomfortable than a saddle, and that it is her highest duty to give birth to an heir.

Praise for A LIFE IN THE SHADOW OF THE CROWN

"I have always been a sucker for royal themed novels and A. Piper Burgi definitely did not disappoint! A Life in the Shadow of the Crown is an excellent read which I will be recommending to all my royal history buff friends."
- Tiffany Ferrell for Readers' Favorite

"'A Life in the Shadow of the Crown' is smart, well-written, sentimental without being gushy or maudlin, and historically accurate. The writer craftily commands you to care about her hero's journey."
-T.E. Mark