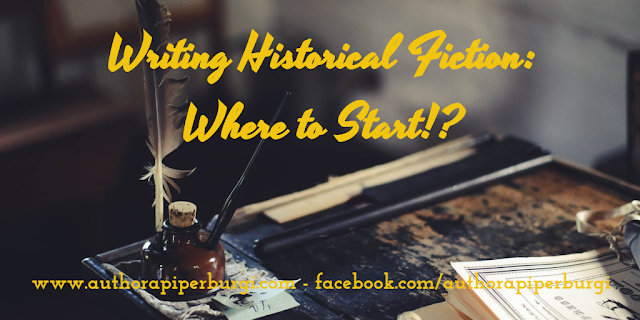 A few weeks ago, my friend, freelance writer Angela Tague raised some interesting questions regarding my writing process for historical fiction, which in turn prompted me to write this article. Thank you, Angela for the inspiration! 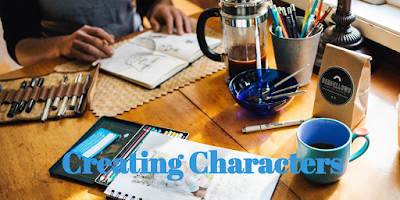 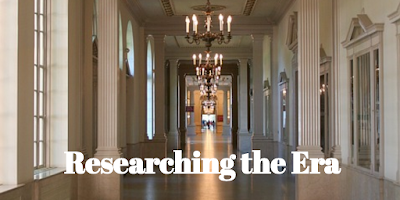 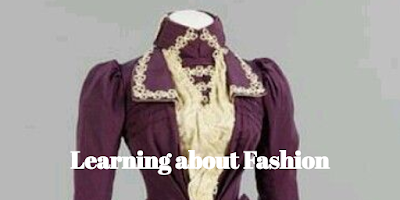 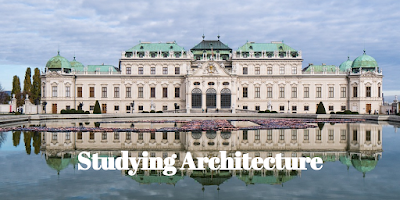 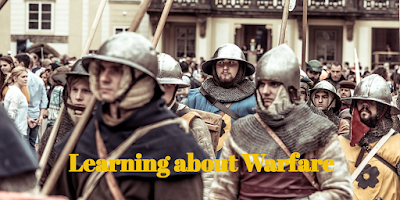 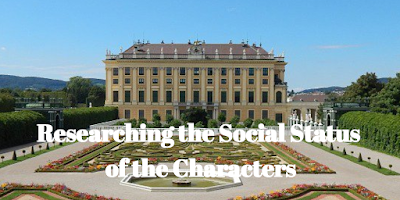 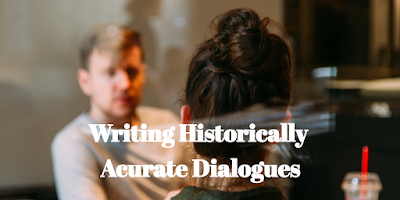 Piper is the author of several non-fiction books, and recently added three historical fiction novels to her ever-expanding collection of published writings, In the Shadow of Her Majesty , The Country Girl Empress. and A Life in the Shadow of the Crown. When she isn't busy typing away on her computer, she can be found chasing after her furry children or holding on tightly to a good cup of coffee. Follow her on LinkedIn, Facebook, and Goodreads.