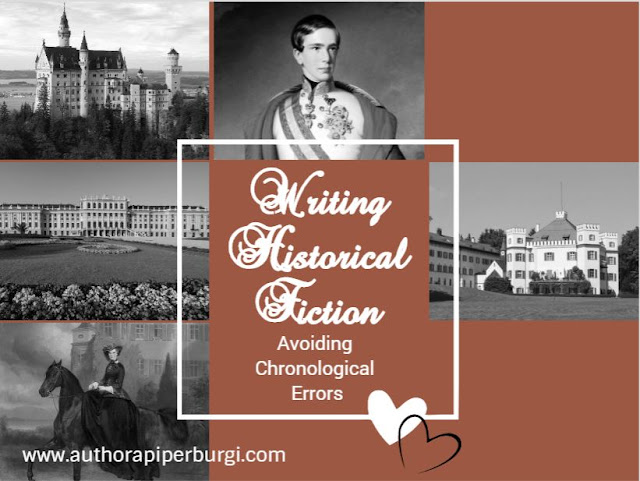 First of all, what is a chronological error? Well, a chronological error or anachronism is defined as an error in time placement. For example, a sword is an anachronism in modern warfare, referencing the EU in a story set in Victorian times, or mentioning breeds of domesticated animals such as Rhodesian Ridgebacks during the reign of Alexander the Great as this dog breed was not established until the 19th century are all chronological errors. It is therefore advisable to do proper research to avoid such faux pas, some which could be considered unforgivable unless, of course, your novel includes time travel, alternate timelines, or violations of the prime directive.