A Quick Reference Checklist for Writing a Scene 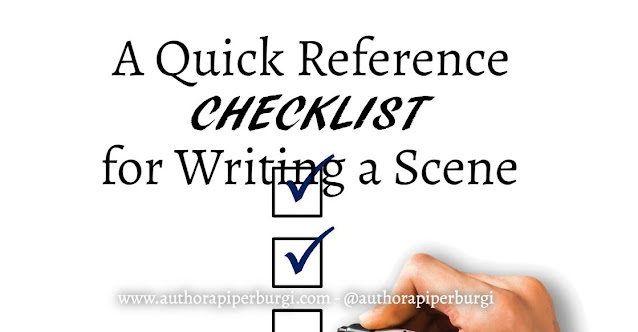 I understand that not everyone is a planner. I'm more of a pantster when it comes to my writing. However, there's just something soothing about being intentional with the blank page in front of me. Maybe I won't even map out my entire book. Still, when I carefully decide about an upcoming scene before I write it down, I potentially make it richer, fuller, and achieve more all around.

I've also discovered that having a checklist can be helpful during the editing process. I can go back to my list and use it as a quick outline. For example, maybe I've forgotten the timeline in a particular spot. Or perhaps I need to add a scene, or simply feel like reviewing what's in the scene without actually re-reading an entire chapter, then a scene-by-scene summary becomes immensely useful.

Here are some of the things I plan out before writing a scene: 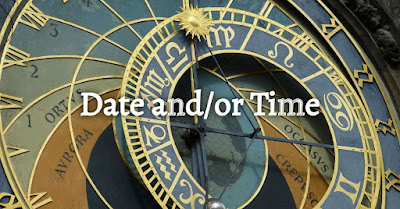 I jot down the scene's time and date at the top of each checklist. This helps me keep track of the story's pacing so that I don't have half the book transpiring one day and end up rushing through the remainder.

It also helps me keep the timing of events sensible. Character growth and other significant events take time. It only takes one look at my checklist to see that only a couple of days have passed rather than several weeks, even though a lot has transpired. Since that might make the scene seem unrealistic, I need to give my characters more time for personal growth. 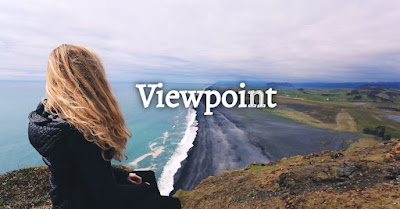 The next thing I like to write down right beneath the time and date is from whose point of view I'm writing the scene. I always ask myself these questions: Whose viewpoint will have the most impact? Whose haven't I used of late? And whose point of view will best move the plot along?

By keeping track of the viewpoint, I can easily see when I've neglected the hero in the last five scenes but instead placed a little too much emphasis on the heroine. Or perhaps I didn't have enough reason to switch viewpoints. Then I have to ask myself, why? Am I not giving each of my main character's thoughts and growth equal weight? Is one of their arcs weaker? If so, what can I do to provide it more symmetry? 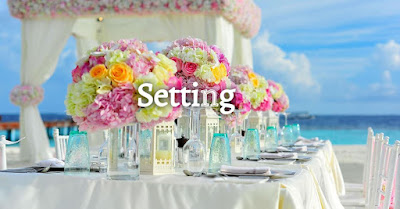 After the point of view, I like to jot down where the scene takes place. Often times a brief description will suffice. As with the viewpoint, I endeavor to alternate as the scene unfolds. Thankfully, unlike on a theater stage, we're not bound by financial or artistic constraints in our stories. We can have our characters act out the next scene wherever we like. We can add as much variety as we want. 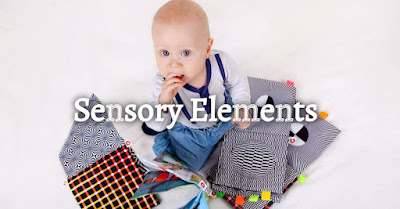 Once I figure out my viewpoint, characters, and setting, I try to imagine what sights, smells, tastes, textures, and sounds can bring the scene to life. What other details might help to set the mood? 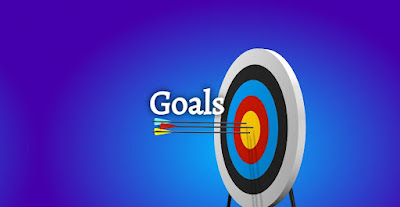 Finally, once I've established the basics, I can move on to the story's goals I hope to achieve with each scene. I aim to incorporate only those things that serve a purpose into my stories. Whether that's to further the plot, improve the theme, give my characters a chance to grow, or indicate what's to come. Naturally, things frequently change when I sit down and write, but the checklist keeps me on target. I mark whatever doesn't fit in so I can try to include those items later.

There are several advantages of writing scene-by-scene. It is definitely an easy way to keep yourself from feeling overpowered by the enormity of the project. I like to take on each scene one at a time and build on the previous until the tale takes form. In the end, the initial draft of my manuscript might be comprised of 50 or more scenes, but hopefully, the book will feel seamless to a reader once it's been through rigorous rounds of editing.

As always, this checklist is not all-inclusive. Feel free to share what works for you in the comment section below!