Excerpt of THE COUNTRY GIRL EMPRESS - A Habsburg Novel 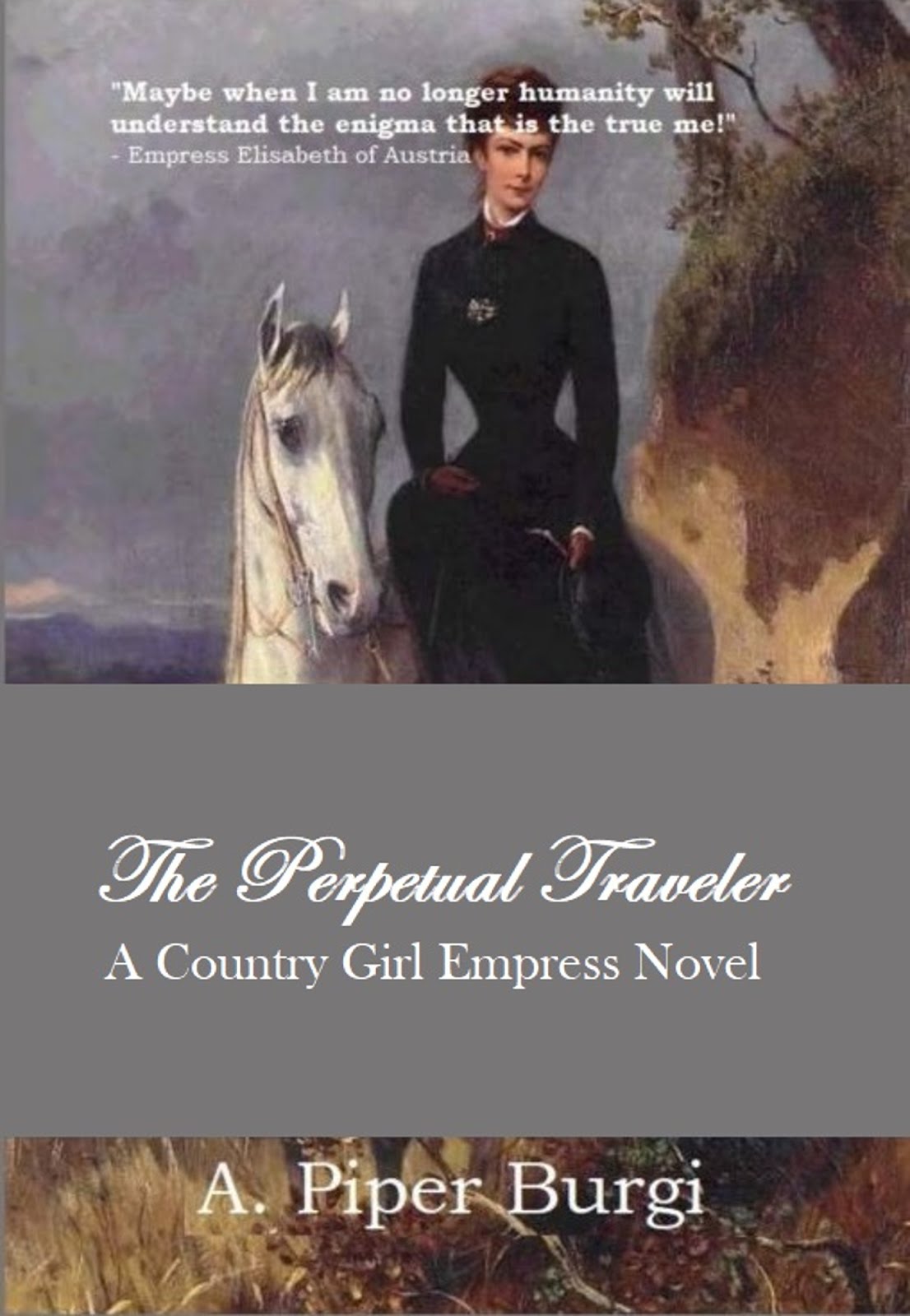 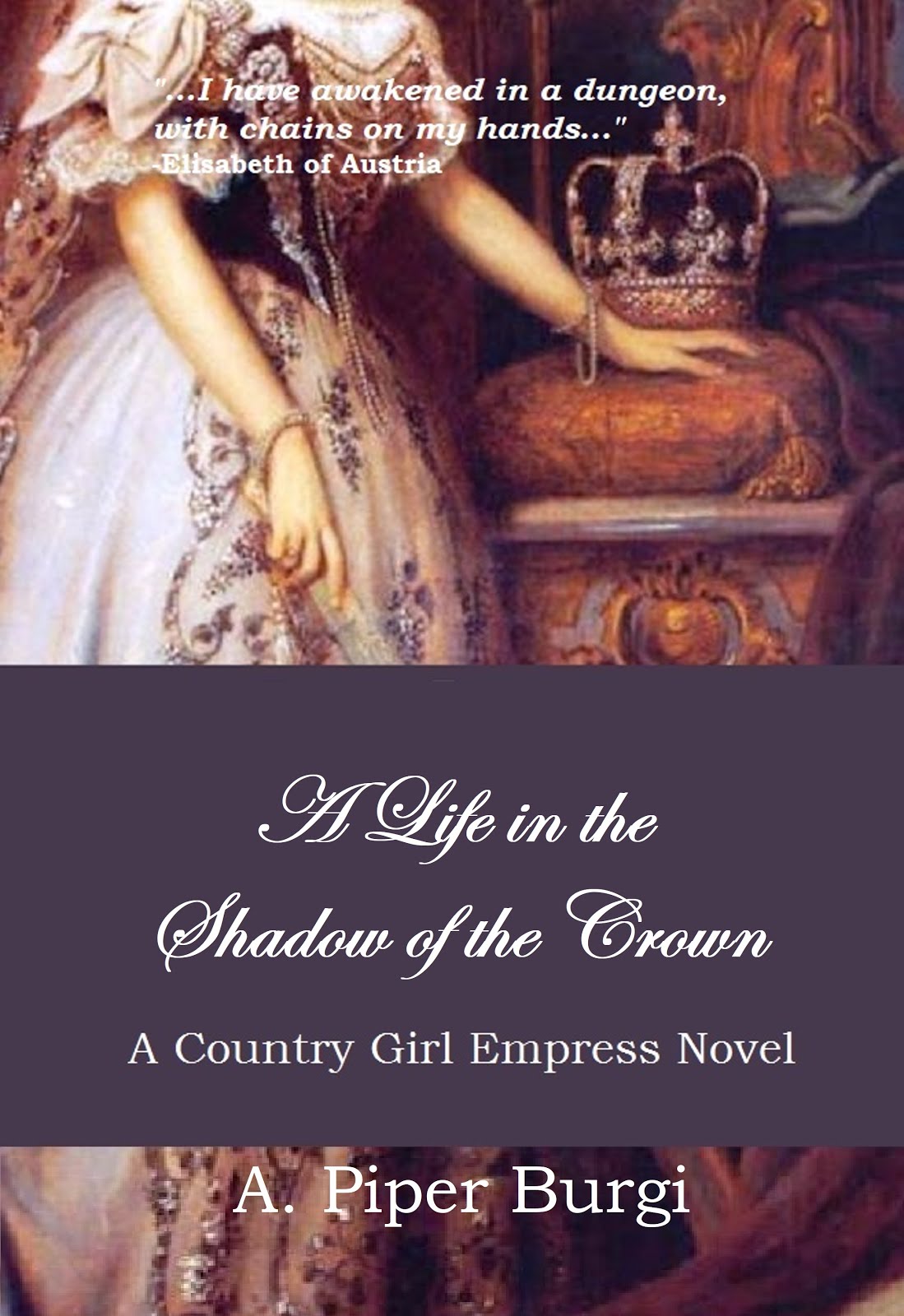 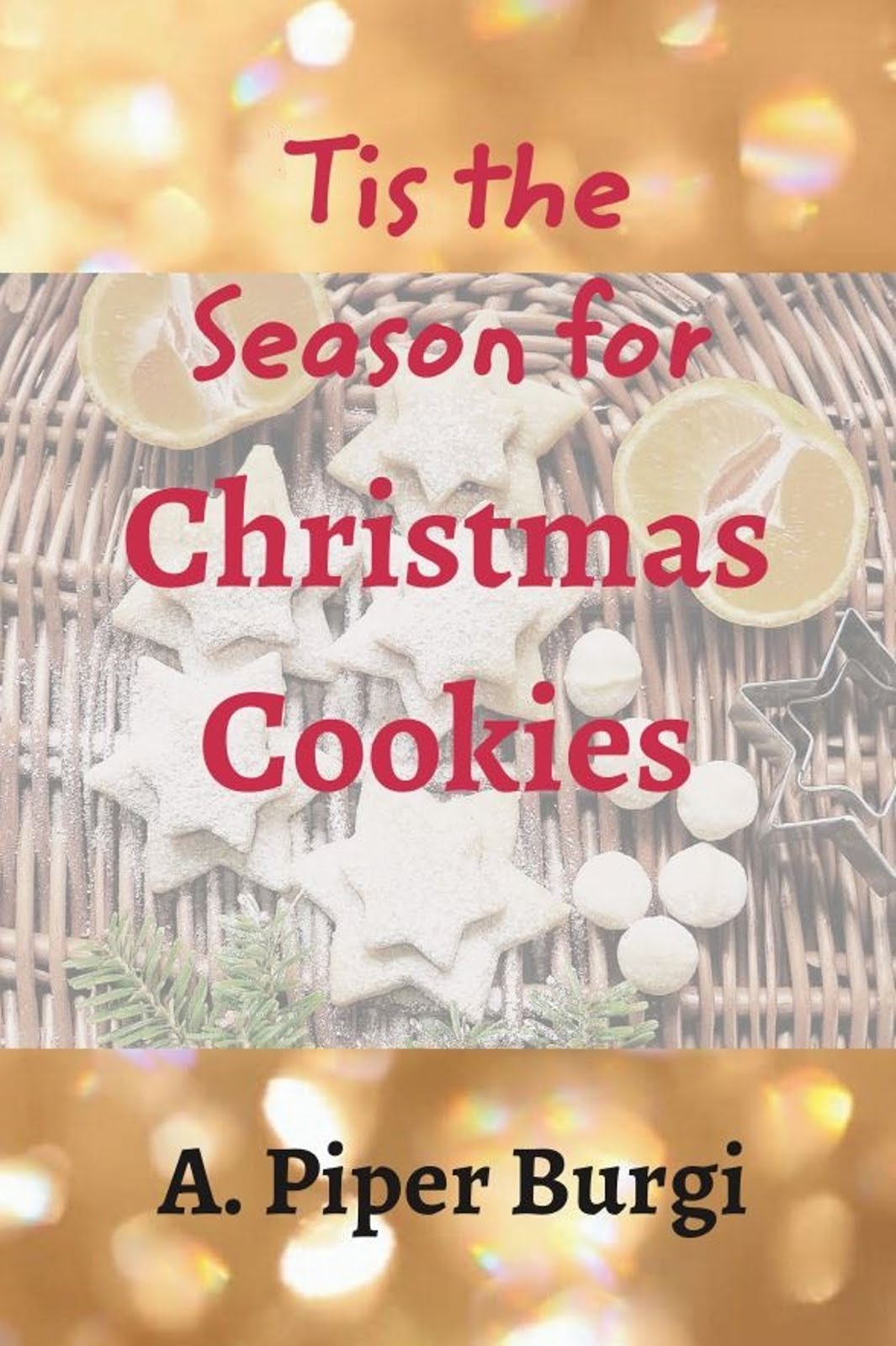 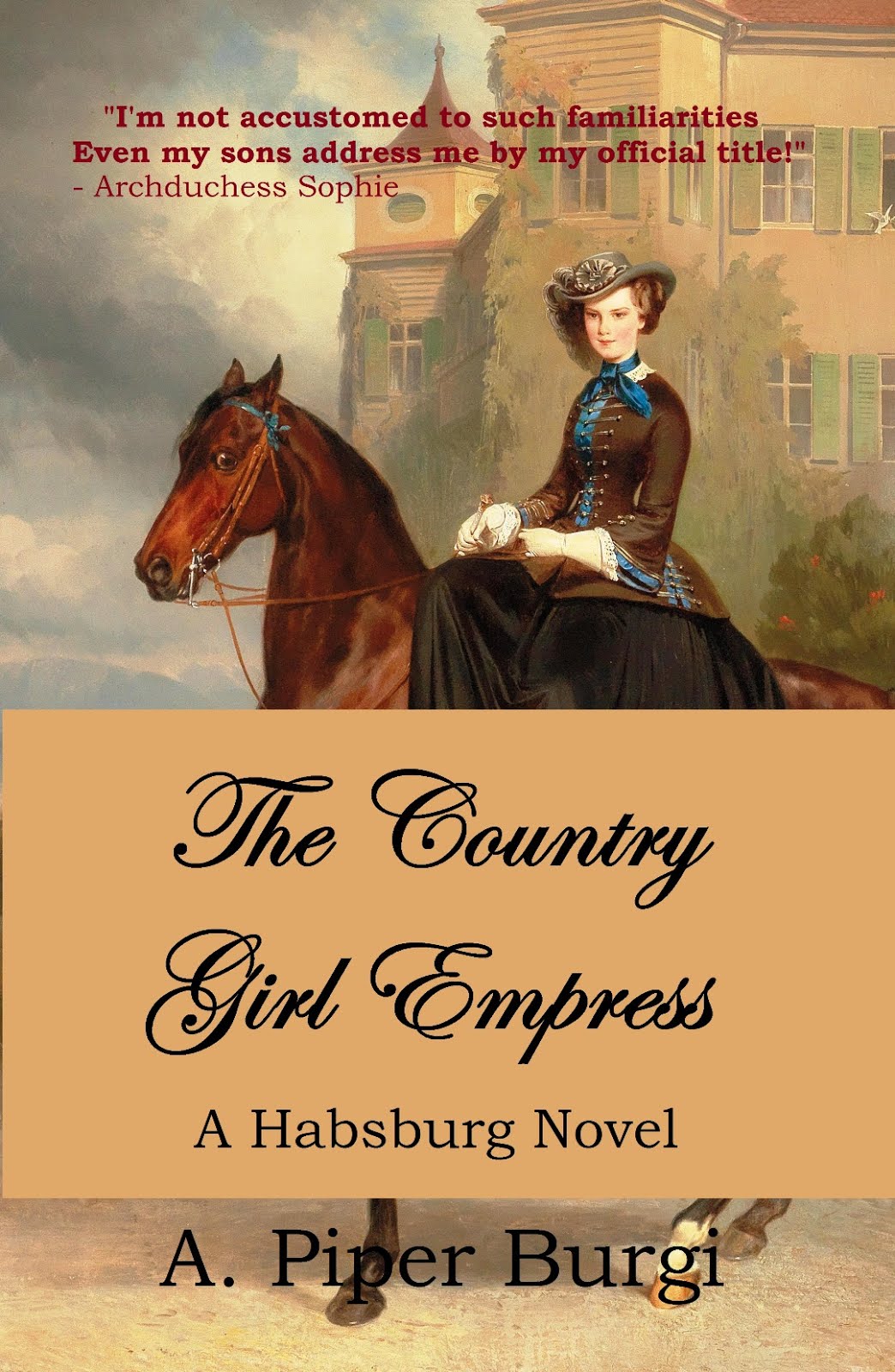 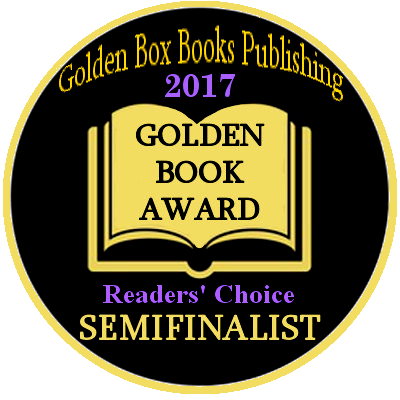 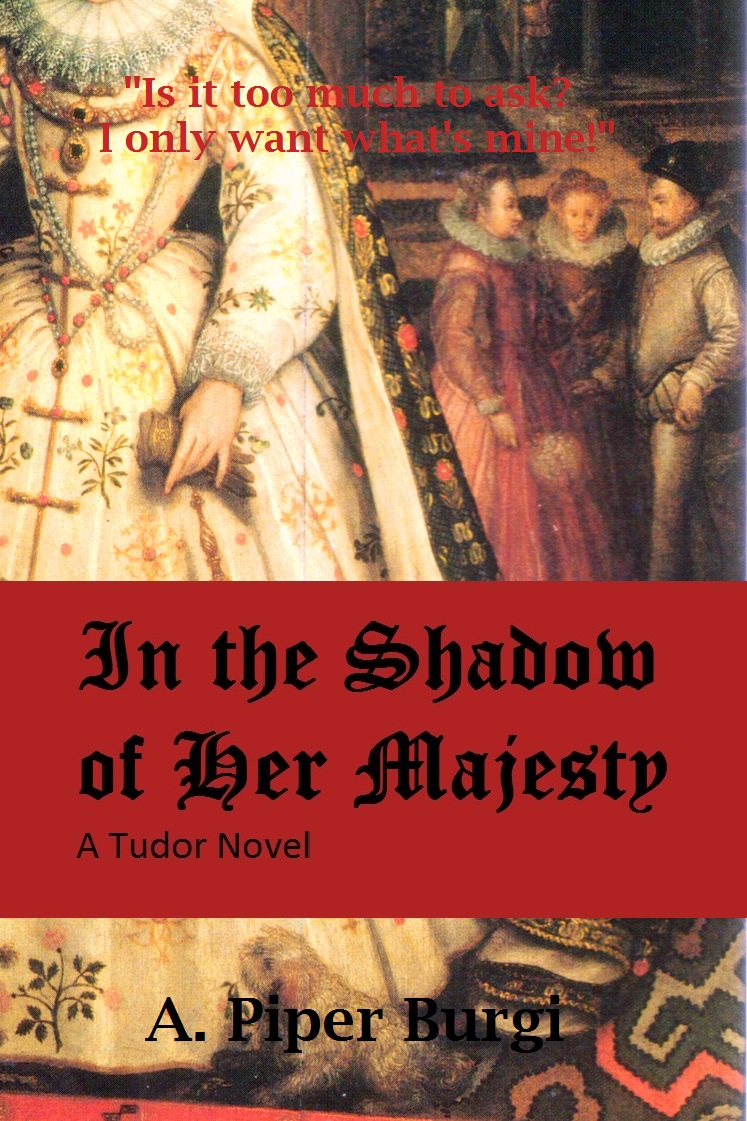 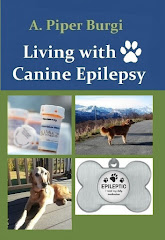